The former president inquired about the health of ex-PM Chaudhry Shujaat  Hussain. During the meeting, the ongoing political situation came under discussion.

“The People’s Party and the PML-N in a recent summit meeting of their leaders on Saturday had agreed to establish contacts with the government allies,” sources said. 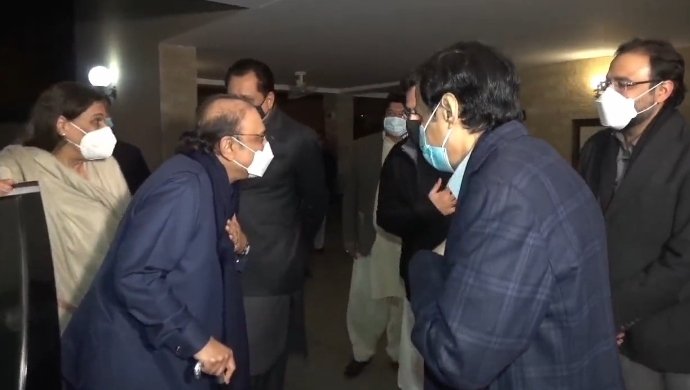 “A session of the opposition alliance PDM had also discussed a suggestion to create a fissure between the ruling PTI and its partners in the government,” according to sources.

“The opposition parties will contact other allies of the government in the next step,” sources said. 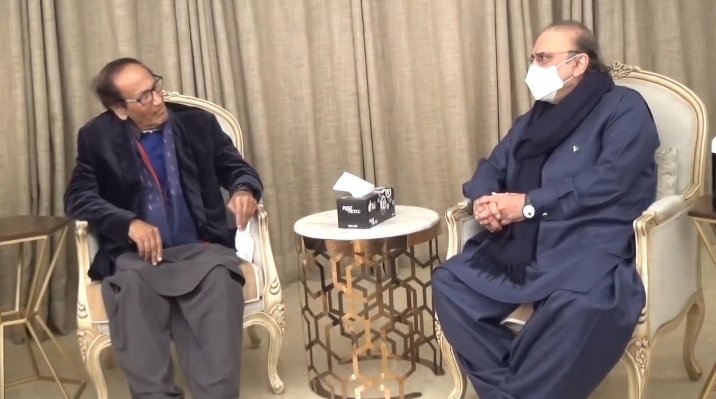 Maryam Nawaz, Khawaja Saad Rafique, Hamza Shehbaz and some other PML-N leaders also attended the huddle and consulted over the movement against the government.

The opposition leaders discussed and strategised their next move against the government in the meeting.